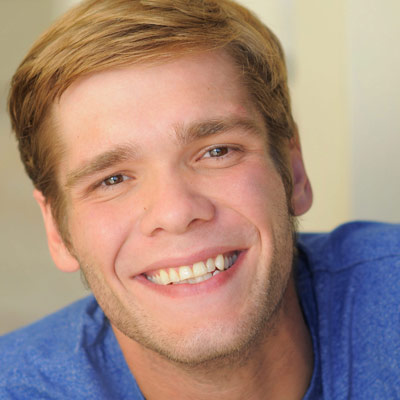 Devin Marcus Miller is an Atlanta based actor and writer. He is skilled in both Dramatic and Comedic acting, with a penchant for improvisation. His greatest acting achievements include the role of Kirk in the ABC/SONY Pilot “The Jury” directed by Neil Burger, A Co-star role on the NBC Television show “Game of Silence” and playing the lead Phil Benson in the theatrical version of Elaine May’s “Adaptation.

On top of that he has starred or co-starred in multitudes of short films, student films, commercials, independent films and web series and continues to pursue roles in such productions. The more challenging or hilarious the role, the better. Budget or lack thereof is of no concern to him as acting is a life-long pursuit of art and passion for Devin. He is also punctual, considerate, collaborates well with others and is always willing to make the sacrifices necessary to portray his characters to the highest level. Devin also writes and produces his own productions.

Thank you for taking the time to view the site, there are photos and reels galore, so please explore! You can contact Devin directly through the contact page.

Check out some of Devin's past projects.

Check out Devin's resume for an overview of his work.

See what's next for Devin.