Devin is currently in the midst of Pre-Production on two projects that he wrote: 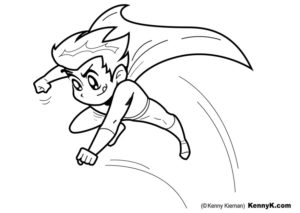 Synopsis: Hogan, an anxiety riddled twenty something floating through life, suddenly he gets amazing powers. In what complicated and exciting ways will he screw everything up. Comedy/Drama/Action 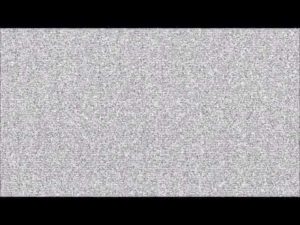 Synopsis: A once sane man's video manifesto of him getting revenge on the man who raped his fiancee. Drama/Thriller.

The following films will be premiering at various film festivals over the next year. 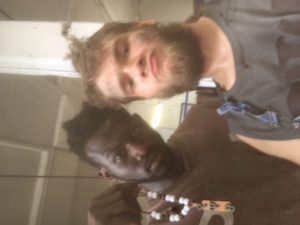 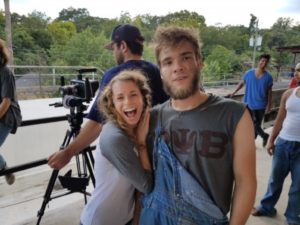 Based off the Skit by Kanye West, "Po Psi Broke" is a series/feature length film about a poor and proud college fraternity.

Devin portrayed Earl, one of the head frat brothers, and the designated trailer trash hick. 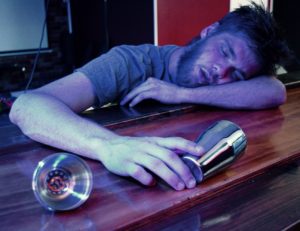 Adam is ushered in into his new state of being, through the awakening process he faces the price of his action and experience the taste of a loss within a loss, and the ultimate tragedy.  Devin played the major Supporting role of Donald in the gripping and gritty feature length film. Donald is a depressed and alcoholic stand up comedian who finally faces his truest demons. 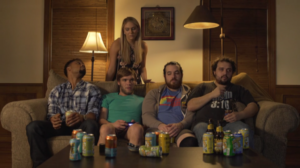 An ensemble comedy Pilot about three siblings living in their parents home, their friends and the crazy antics that proceed.

Devin portrays the role of THAD, a perverted hypochondriac, one of the best friends.

Between the larger auditions Devin constantly pursues more work and happily continues to act in independent and student productions. He recently wrapped on two amazing productions "The Hideaway" and "AFTER", the former affiliated with SCTU and the latter in conjunction with GA Film academy and Clayton State University. He also finished the first episode of a new web series "Parallels", a Black Mirror-esque sci-fi series, and a short sketch "Game Night" filmed by Sketchworks Comedy in Atlanta.

Devin is slated to be in three more productions filming this summer and fall, and hopes to book even more studio and independent roles. He also plans to join Atlanta's funniest Sketch Comedy Conglomerate, SketchWorks, and do live productions with them for the foreseeable future.

Devin also continues to write his own projects. He is in search of a manager and a new screenplay agent so he can advance his writing career.